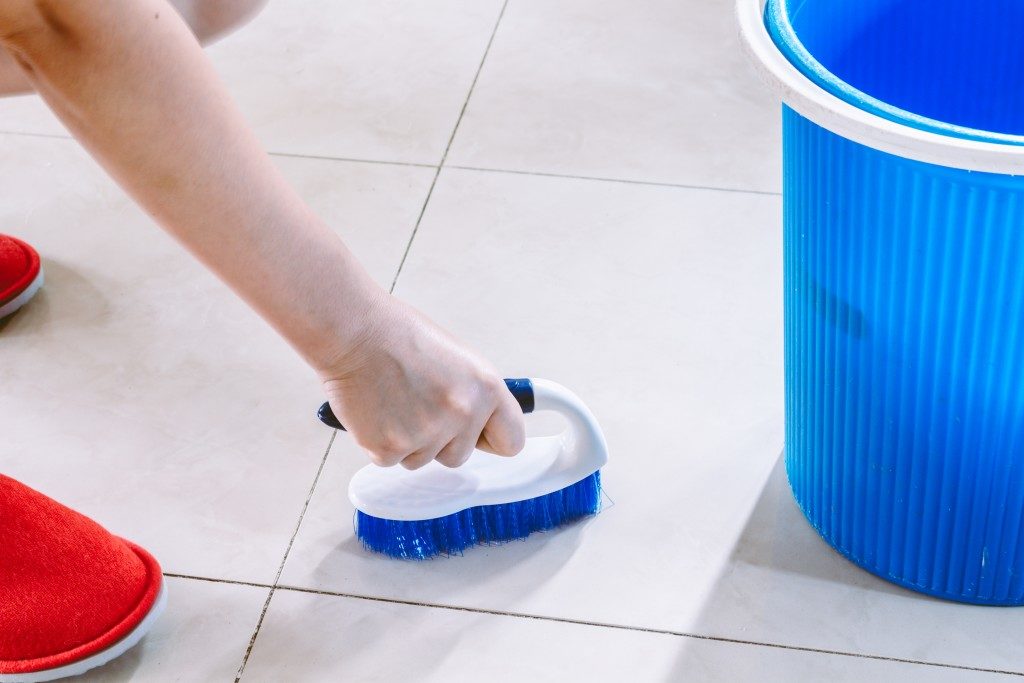 When it comes to your dirty grout, the DIY route seems to be the better bet. After all, besides saving money, grout cleaning is easy—or is it?

There’s a good reason why you should ask professional tile and grout cleaning services to do the work: you don’t know what you’re up to. You may be dealing with a mold dangerous enough to make you severely sick.

The Harm of the Pink Mold

Molds and mildew can grow on the grout for a variety of reasons. One, these materials are non-porous. They absorb whatever is on the surface, be it dust, dirt, debris, or even organisms.

Second, they can accumulate water. As long as the other environmental conditions are present, these surfaces can allow molds to thrive.

The types of molds that can appear on the grout can differ. Some of them may be black, brown, or green. In some cases, you encounter a pink mold.

Pink mold is a gram-negative bacterium called Serratia marcescens (S. marcescens). It changes its color to red when exposed to room temperature. You can find it in soils and water, but in the bathroom, for example, it can feed on soap scum.

The danger of the pink mold comes from its pathogenic nature. It seeks opportunities to infect, and when it does, it can place your health on the line.

1. It can spread quickly. 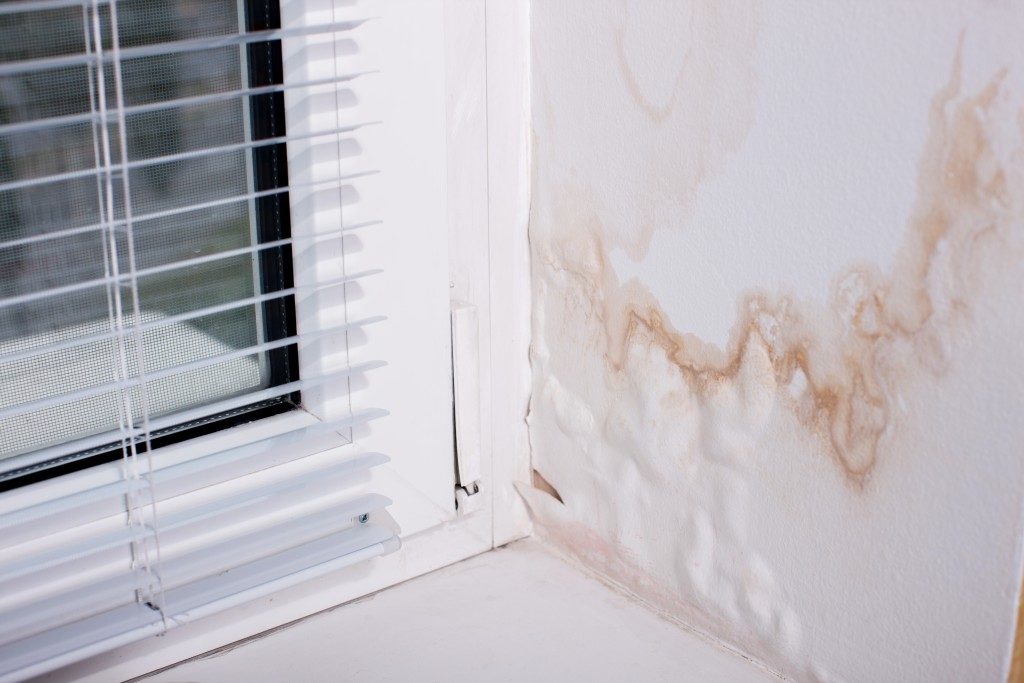 In the early 1950s, the US Army carried a secret experiment known as the Operation Sea Spray. They wanted to find out how susceptible an area was to biological weapons.

To do it, they filled balloons with the pink mold, whose color should make tracking their spread easy. They then burst this in San Francisco, which already had a vast population then.

Their analyses showed the bacteria spread not only within the city but also in the nearby suburbs. Worse, just a week after their release, more than 10 people were diagnosed with urinary tract infections. A man recovering from a prostate survey also died.

This bacterium can be resistant to certain types of drugs including the first-generation cephalosporin, which is an alternative to penicillin. In an S. marcescens outbreak in Taiwan, over 90% of the detected strains didn’t budge with cefotaxime, an antibiotic that treats several bacterial infections. These include meningitis, sepsis, gonorrhea, and pneumonia.

How opportunistic can this bacterium get? It can cling to a lot of surfaces as much and as fast as it can. In the hospital setting, it can enter through the catheters or the respirators, infecting the lungs. Babies in neonatal care may contract the bacteria with the contaminated hands of their nurses and caregivers.

They may also be in the cases of contact lenses, which may then lead to ocular keratitis, an inflammation of the eye’s cornea. It may lead to pain and impaired eyesight.

This bacterium isn’t easy to deal with. Even some of the most effective cleaning solutions can harbor them. Worse, they may spread the pathogen around.

All these indicate it may be to your best interest to let professionals do the cleaning. They know bacteria better than you do. 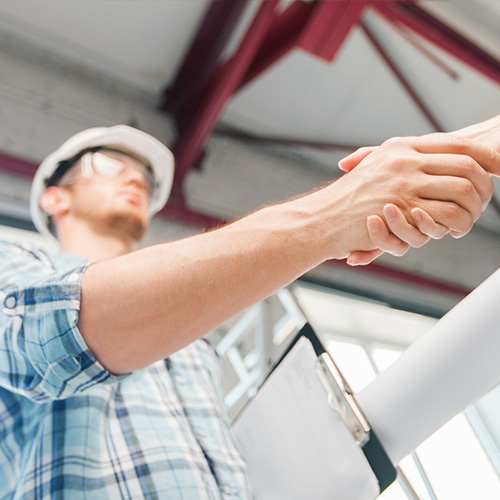 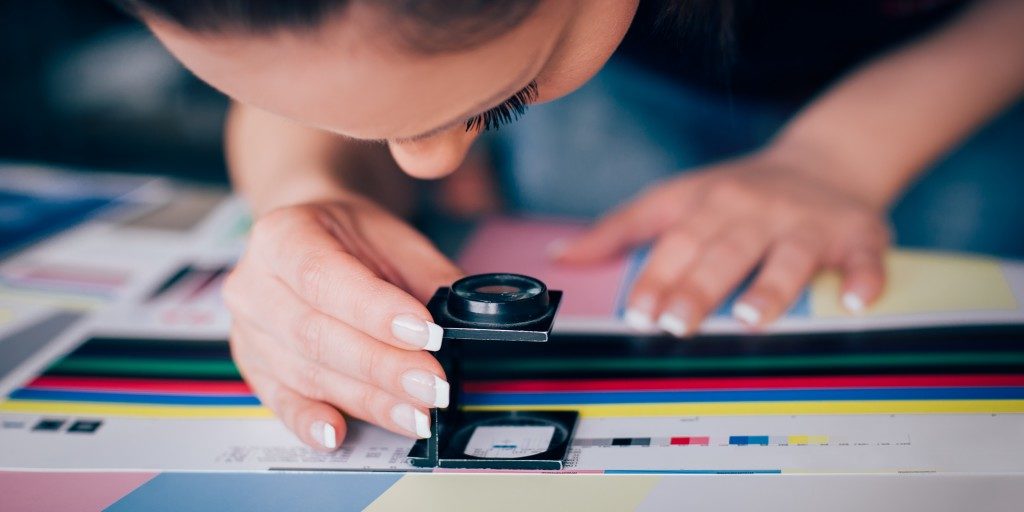